Chicken Dinner Every Night With The NUBG Light Sensei Hack

Hunt down the competition to be the last man standing with a precision bone aimbot and full player ESP revealing the exact locations of all other players! 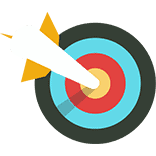 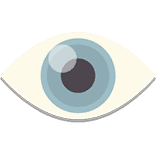 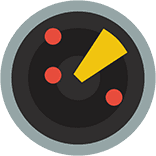 Win more matches than ever before with NUBG Light cheat! This cheat designed for  PUBG Lite gives you an instant-on advantage to get you into the endgame of every match you play, with a precision bone aimbot and full player ESP. Lock on to opponents for maximum accuracy with the aimbot, and with the player ESP, see the locations of all nearby players, letting you track them down and surprise them, or avoid them while you gear up. Easily configure every aspect of the aimbot and ESP from an easy-to-use in-game menu that makes creating your perfect configuration easy. 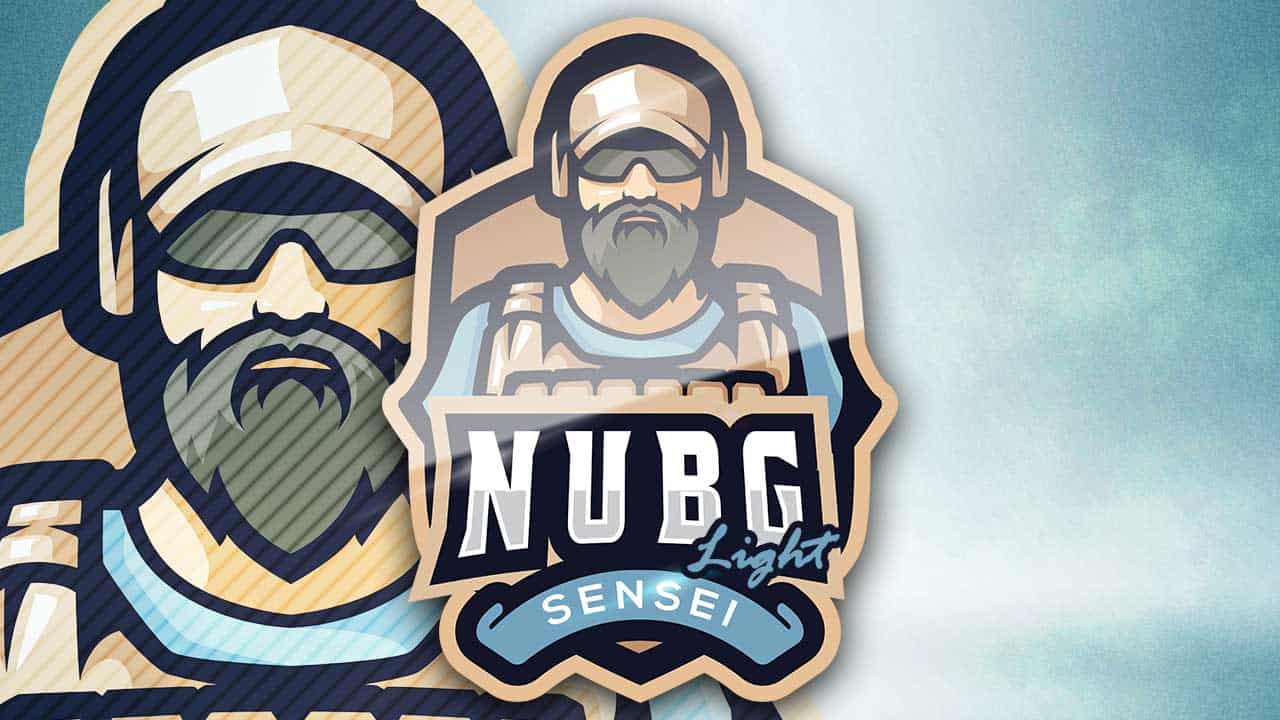 Precision Bone Aimbot (Pro Feature)
Quickly lock on to opponents at any range with the auto-aiming feature for quick target acquisition and elimination. Even take out groups of players efficiently with easy headshots using the aiming feature (Pro Sensei memberships only). Configure your aiming to your preference, from settings like FOV, custom aim keys, smoothing and much more whether you want to all-out rage aimbot or play ‘legit’.

3D Player ESP
Track down every opponent with ease with customizable 3D ESP that makes it easy to tell where enemies are with 3D bounding boxes allowing further customization through the in-game menu. Other ESP options can also be toggled, from Nametags to Healthbars and Bone ESP. Early in your match, use your ESP to avoid other players while you’re still gearing up, then hunt them down while staying at your ideal weapon range for easy kills and pick-offs as you climb your way to #1.

Fast Crate Unlocks
Top the scoreboards and climb the leaderboards as you achieve Chicken Dinners in more matches than ever before. You’ll get more kills and earn Chicken Medals even faster to unlock new customization options and gear out your character.

Non-Stop PVP Domination
Tired of getting taken out in the first few minutes due to bad item luck, and dealing with cheaters, laggy opponents or gameplay glitches? Get tons of kills and make it to the end of neary every match with access to NUBG Lite Sensei’s features that make you nearly unbeatable the lock-on aimbot. Achieve full map awareness using the 3D ESP and 2D Radar features.

The Sensei PUBG Lite hack is fully loaded with features..

Create your account and start cheating in 5 minutes or less! 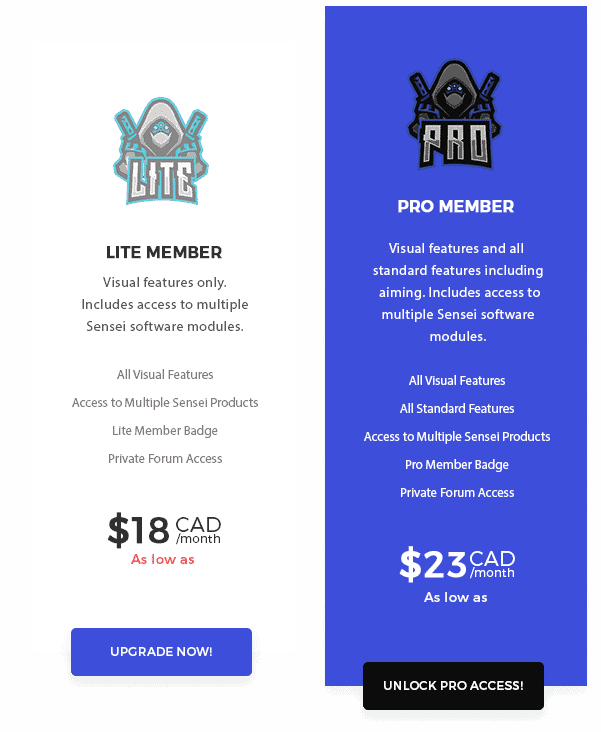 NOTE: A PRO membership is required for aimbot features in Sensei software that include an aimbot as a feature.

What Are PUBG Lite Hacks?

Cheats are software applications that modify PUBG’s memory in order to enable new features that aren’t normally available in the game. They can change a number of things, from modifying what you see in the game, to automating some actions or game features. In PUBG, the most common hacks are aimbots and wallhacks, features that will give you a big advantage in multiplayer and make it much easier to win matches. Cheats can be configured to the user’s preference, with the NUBG Light software for example boasting a mouse-driven in-game menu that lets you create a custom configuration.

What Is NUBG Light Sensei?

This is a software application (not offered by CheatAutomation), which makes a bunch of new in-game features possible to make multiplayer easier. Visual features such as the ESP and 2D radar are included with a ‘Lite’ subscription for NUBG Light Sensei, and the aimbot features are included with the ‘Pro’ membership for users who desire that feature. Regardless of your membership, you get access to the same easy-to-use menu which lets you configure all your features and create your perfect configuration.

Why Use Cheats In Playerunknown’s Battlegrounds Lite Version?

If you get annoyed to dying early in a match, or rarely getting a Chicken Dinner, using a cheat can give you an immediate advantage in-game. With features like 3D ESP or an Aimbot, you’ll be dominating in no time, able to see where every opponent is, and even lock on to other players for easy kills. When using a hack in PUBG Lite, you can choose how blatantly you want to cheat. Some people prefer to just get a small helping hand from 2D radar or ESP features, while others want to completely dominate everyone with an aimbot.

What Hack Features Are Available For PUBG Lite?

Features for NUBG Light include 3D ESP features like nametags, 3D boxes, healthbars, as well as 2D radar which works like a minimap and appears on-screen at all times. Additional, there’s the aimbot feature (pro membership only) which can lock-on to opponents and increase your accuracy over a variety of ranges, making it even easier to get kills. There may be more features added in the future. Every feature can be configured through an in-game menu.

Where Can You Find Free PUBG Lite Hacks?

Currently we haven’t been able to find any free software for PUBG Lite. The game’s developers have developed an anti-cheat solution that makes it difficult for many people to develop cheats for the game. While some sites claim to have working cheats, these are usually fake programs that try to get you to download their adware or fill out a survey or some such other offer to supposedly unlock their program. These are clear signs of a fake cheat. You can check some cheating websites like MPGH which have forums for games including PUBG, but thus far there have not been any free cheats created.

If you want to get a high quality hack for PUBG that’s well coded to be more secure against detection, and is polished with a variety of configuration options and accurate aimbot, then a private cheat can offer all of these things. Public cheat software typically is not as well developed and much more likely to be detected overall, as anti-cheat developers focus on detecting these easily available cheats first.

Can You Get Banned Hacking Playerunknown’s Battlegrounds Lite?

When you’re using game cheats there is always a risk of getting banned. Since cheating is against the developer’s wishes, you are always risking a chance of getting caught. You can be reported in game and have your gameplay reviewed, or the cheat itself may be detected by the game’s anti-cheat. It’s impossible to ensure that a cheat can’t be detected, and anyone who suggests such is full of it. That being said, some private cheats are never detected, but you should always use an account you are willing to lose.