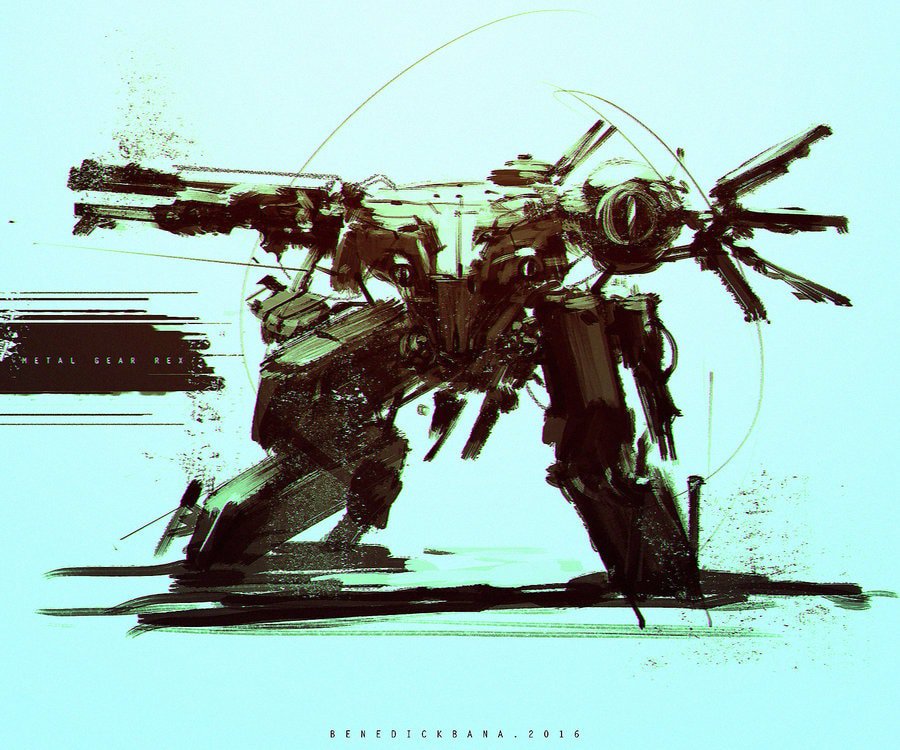 Metal Gear Survive is the latest game in the Metal Gear series from Konami. While Hideo Kojima is no longer at Konami, the game developers are carrying on with new additions to the franchise, with this latest title offering a larger focus on multiplayer horde combat.

In Metal Gear Survive, you play as a soldier stuck in WormHoleLand, another world where wanderers, zombie-like creatures roam and threaten anything living. You’ll have to load up on ammo and supplies and hold off waves and waves of these demons to eventually escape and end a game match.

With Metal Gear Survive’s beta on consoles, the response was surprisingly positive, with many people enjoying the gameplay even though the series original creator is no longer working on it. So, there’s the potential for Metal Gear Survive to be quite a good game worthy of our time and hard-earned dollars.

With the game on PC however, there will inevitably be cheats for MGS, which can make the game a lot easier, and potentially more fun to play as well. As the game has microtransactions it’s possible there could be a lot of grinding to progress, and if Metal Gear Solid: The Phantom Pain’s FOB game mode is anything to go by, the microtransactions could become quite rotten. So, if you want to rank up as fast as possible and unlock loads of new weapons and gear, using a Metal Gear Survive hack will give you a big advantage in your endeavors.

A number of cheats are likely to be possible in MGS. We can say this definitively because these kinds of cheats are available and easy to code in many FPS and third person shooters. Cheatautomation’s team isn’t sure whether we will support the game yet, but of course, you can signup to our forums and stay up to date to see if we decide to support the game at launch or after. 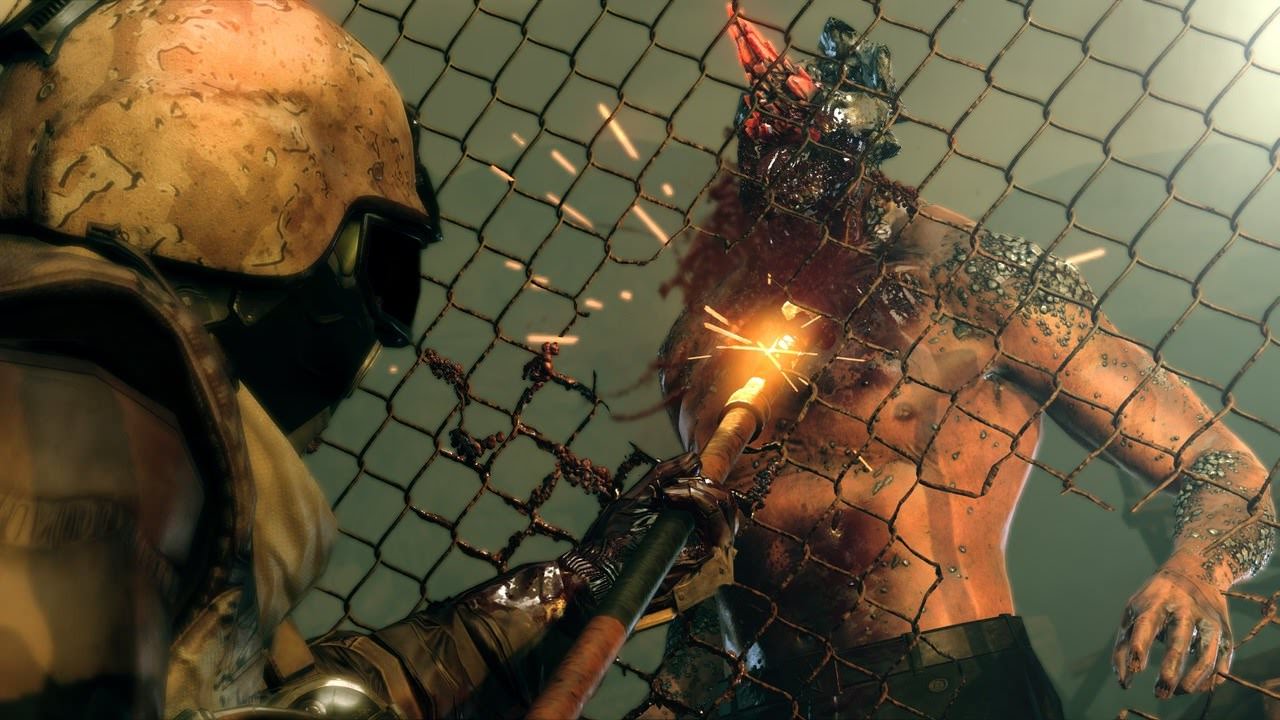 You have to fight loads of ‘zombies’ like this one in MGS.

One of the most common multiplayer game hacks is the aimbot. An aimbot will automatically lock your aim to an enemy, letting you unload into them without having to worry about aiming yourself. This will greatly increase your DPS as you’ll be more accurate than you normally are as you don’t have to move your cursor as the target moves. An aimbot is a huge help against killing the zombies in the game, as they can come in hordes, and every extra second you spend shooting one is one more second for the others to close the distance with you. Killing the zombies can also become quite mindless, and so it is nice to have an MGS aimbot both to save ammo as well as giving you more of a chance to chill out as you play.

Another common cheat feature in games, and likely as well in Metal Gear Survive is ESP. This feature will draw information like boxes around players or NPCs like the zombies. With this feature enabled you can see where every enemy is around you at all times, letting you avoid having a bunch of enemies sneaking up on you without you noticing. If your base is getting attacked, it’ll be easy to see exactly where the enemies are, so you can quickly get to that position and hold them off.

While we don’t know what other cheat features are possible in the game, there could be many more, from silent aim, no spread, no recoil, to radar and much more. Be sure to check back at Cheatautomation for more news about hacking in Metal Gear Survive!