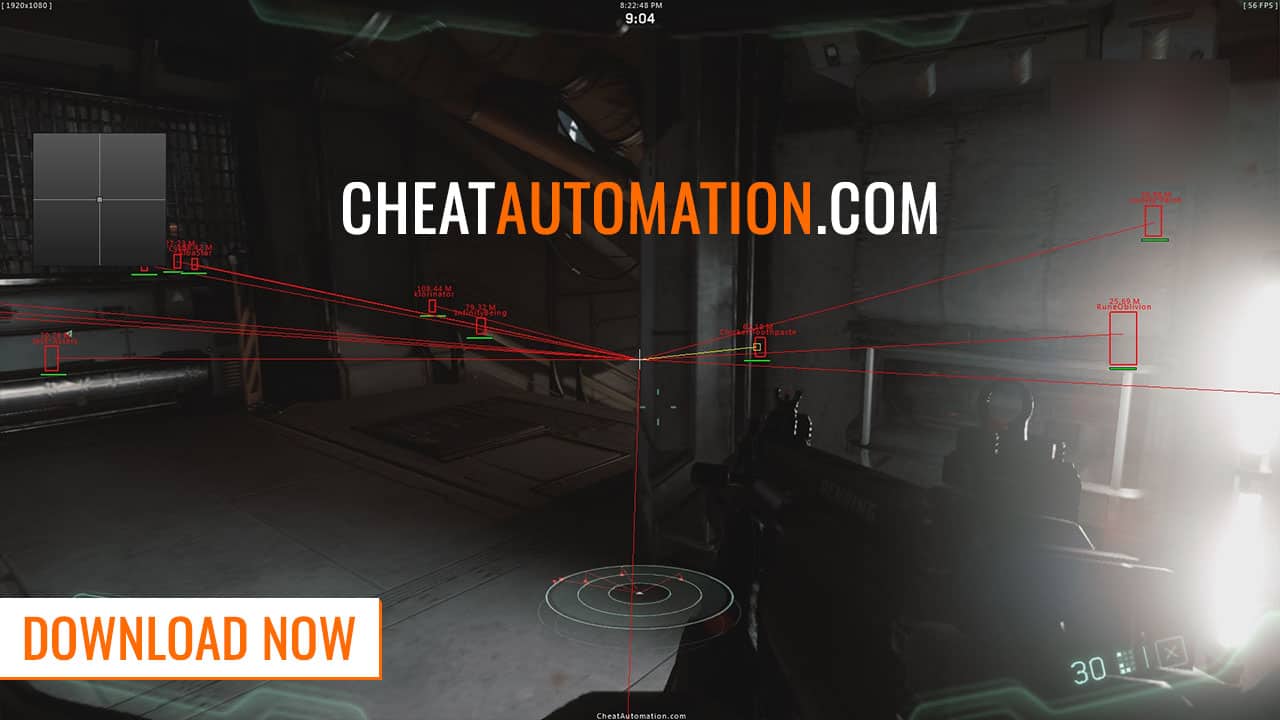 As we hinted a few days ago, we had a new cheat to announce, and here it is!

As you can see in the video we posted, with features like Silent Aim and Shoot Through Walls, no-one is a match for you, and you could even kill players across the map from you if wanted to. To see the full list of cheat features, you can check out our Star Citizen hack page.

So, you have the choice to all-out rage, top the scoreboards and make everyone mad, or stick to the ESP and stay under the radar, while still maintaining a huge advantage as you always know exactly where everyone is.

While it’s a lot of fun winning every multiplayer game, we’ll also be supporting the full Star Citizen open world experience with ships, to give you the maximum advantage in the full game. While the final game is still a long way off, we will continue to update the cheat and add features over time as the game approaches release. 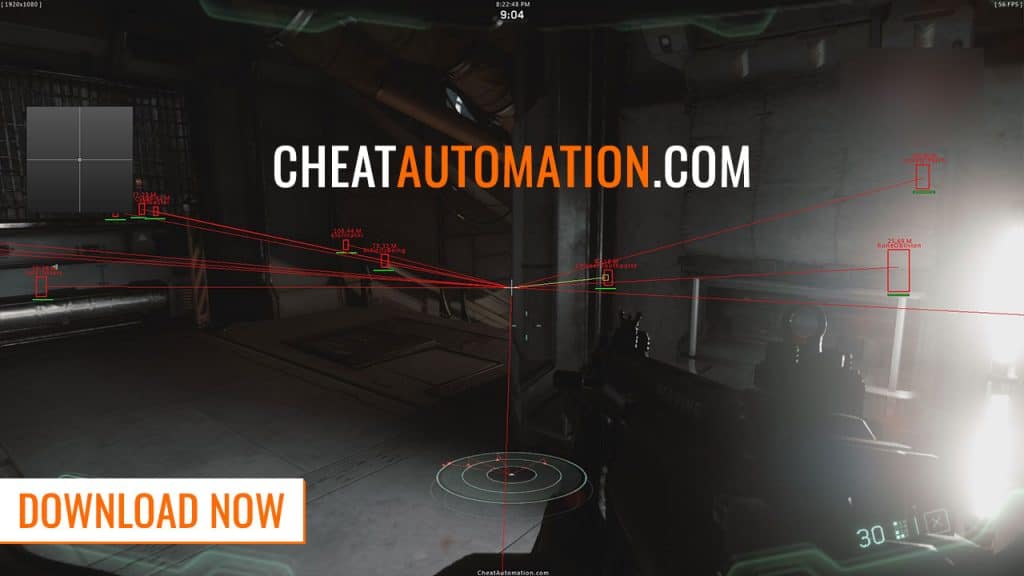 You can already use our Star Marine hack in the open area they have created for people to hang out in, but as there isn’t much character permanence or content to experience right now you probably won’t want to spend a lot of time there.

Once cheats were announced for Star Citizen, the game’s community went on red alert, writing pages of posts on their forums and petitioning for some kind of internal hearing on game cheats. We look forward to supporting Star Citizen up to and post-launch, it should be a good time! 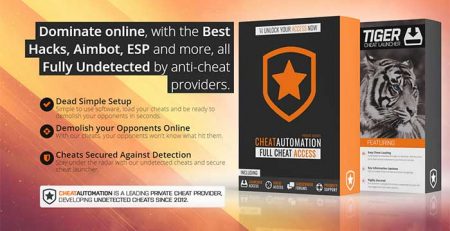 We're thrilled to have our new homepage and forums online! It's been a long time coming, but we've migrated... read more