Conan Exiles releases in early access on January 31st and will be one of the first big releases of 2017. Another entry in the survival game genre, Conan Exiles is looking to take on heavyweights like ARK: Survival Evolved and Rust with deep systems for city building, enslaving, and magic. Read on to learn about our Conan Exiles hack.

In Conan Exiles you start off with nearly nothing and have to progress through tiers of crafting, creating your weapons and armor and then constructing a home base or collaborating with others to create an entire compound or city. You’ll hunt animals, fight other players, and even take on AI enemies for their items and loot.

If you enjoyed ARK or Rust, you should check out Conan Exiles. Not only does the game feature an in-depth building system, but you can create a massive base and enslave AI to do your bidding and defend your walls. You can also fight armies of AI that may come for you as you upgrade your base.

We’re less than a week away from the @ConanExiles PC Early Access launch! To get you ready for it, check out the official CGI Trailer! pic.twitter.com/mrAjTqj3j6

With the early access release, we’ll be launching our Conan Exiles hack, which will offer all the features you need to dominate your opponents, from our deadly accurate bone aimbot to full ESP that shows players, AI, animals, objects, items, bodies and more. With ESP coupled with 2D radar, you’ll have a massive advantage in combat, along with gathering, farming, and looting.

Whether you want to excel in PVP combat, be the #1 farmer and gatherer in your group, or construct a massive base, you’ll find our Conan Exiles hack will give you a massive advantage in-game when early access launches in a few days! 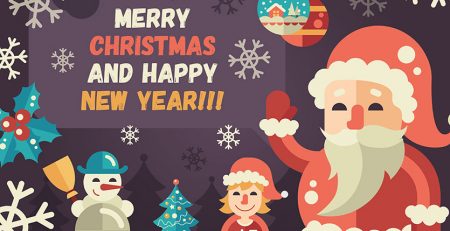 For the CheatAutomation team, the holidays represents the end of another year, and we begin to look towards the... read more